Posted 17th July, 2018
On Sunday, we opened our doors to a wonderful guest list of future brides, local press and independent bloggers. Tracey from 'The Naughty Forty Diaries' popped down for a glass of fizz & a wander around space. Here’s what she had to say;
“The Mowbray is based on Mowbray Street, which is in the Neepsend area of Sheffield. It was built in 1889 and over the last 3 years has lovingly been restored. Its owned by the same team that have the Chimney House , which regular readers will know I fell in love with at the Viking Stationery event I attended. 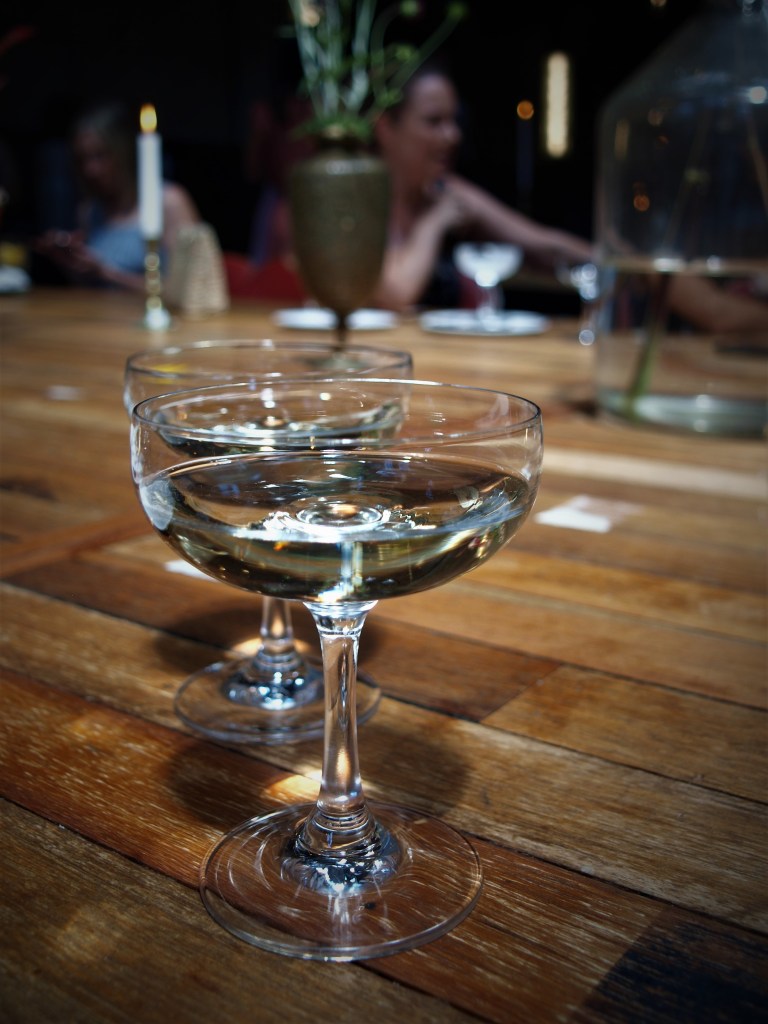 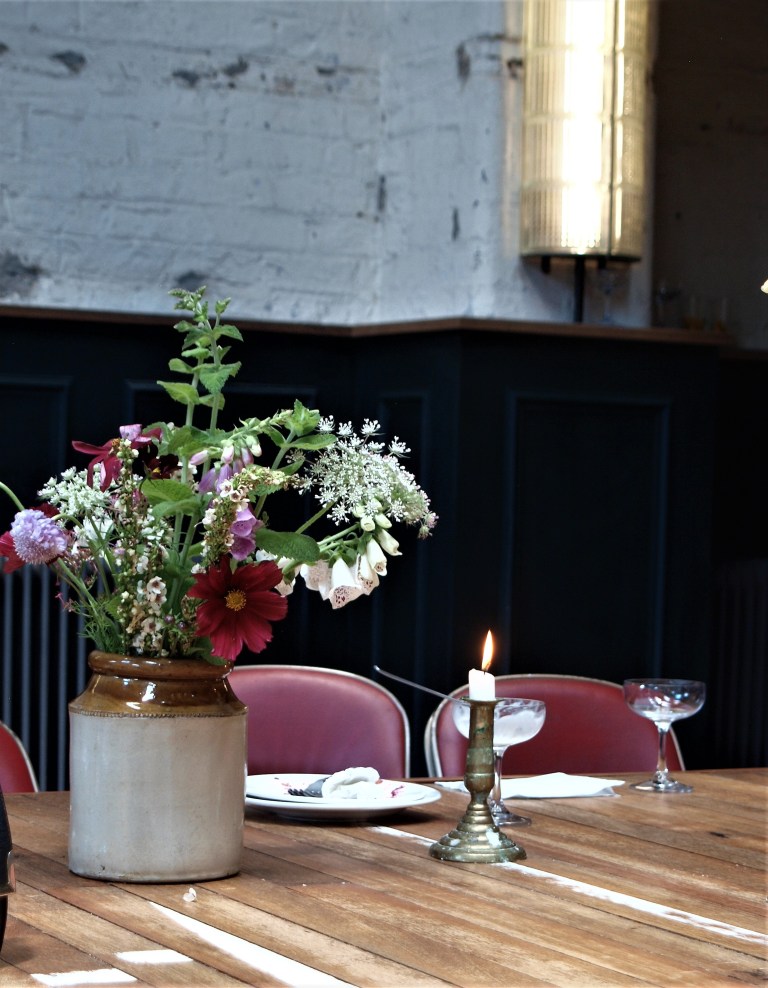 Basically I wanted to move in and the same can be said for The Mowbray.
It has a similar feel to The Chimney House but it is a lot larger catering for 200+ people. It is open plan with high ceilings, ‘that’ stunning feature light, a bar at the far end of the room and a roof terrace. If rustic industrial was a ‘thing’ then this would be it.
Flowers and candlelight something they do perfectly to create a beautiful ambience. 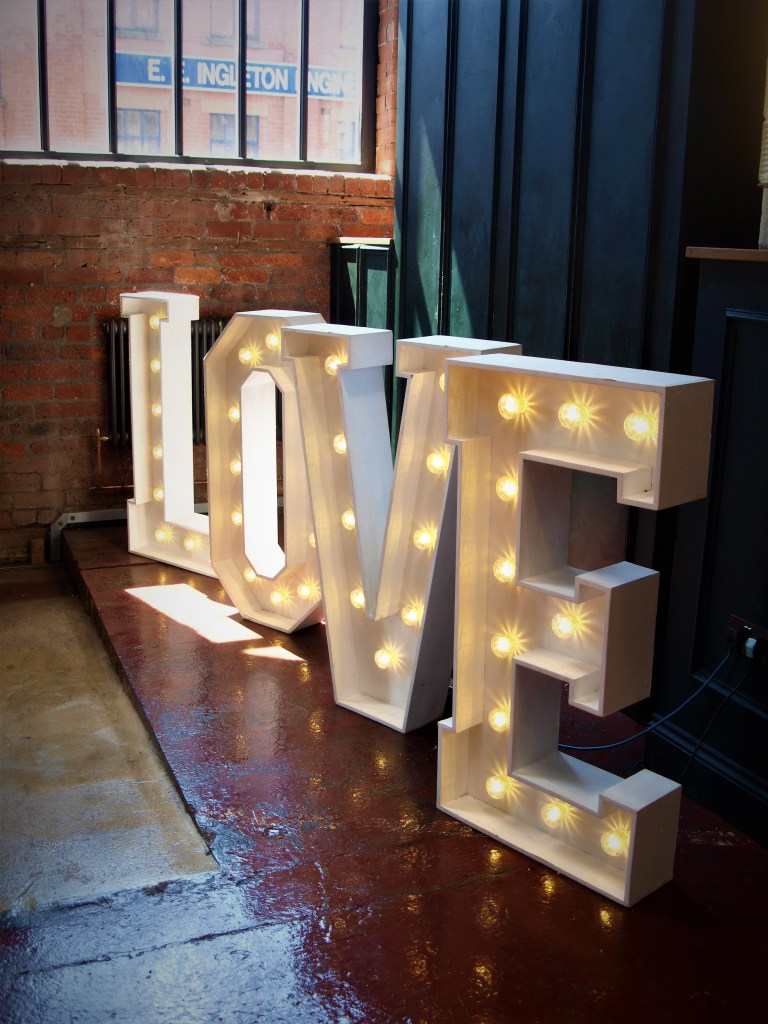 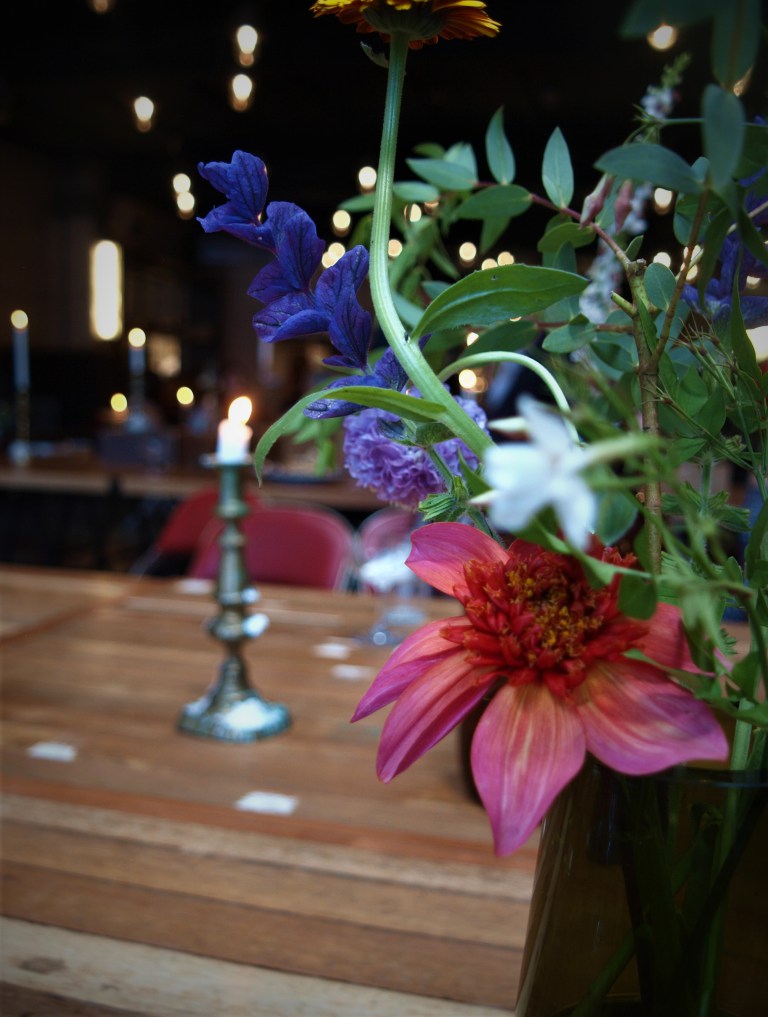 All eyes on the fabulous high ceiling and the stunning centrepiece light fitting.
We sipped on fizz, had a wander and sampled a variety of beautiful desserts …
The trifle was delicious. Unfortunately there is no photo because I got excited [ trifle gets me like that ] and ate it too quickly!
I think you’ll agree it’s a beauty of a building , it’s almost enough to make you want to get married again…
I said almost!”
Read more over on Tracey’s blog, ‘The Naughty Forty Diaries’.